I’m reading a book called The Poisonwood Bible about a missionary who takes his wife and daughters to the Congo in the late 50s. It gets so familiar that it jars me. I like to think that my missionary philosophy was a direct response to his. He wanted to show Africa the power of American Evangelicalism. I wanted to see some kind of Sindhi Evangelicalism take root. We called it Incarnational Ministry, and Paul’s commitment to “become all things to all people” was my modus operandi.

It made me a gentler missionary than Nathan Price, I suppose. And it allowed me to see some beauty in Pakistan and her cultures. But I was still a fundamentalist, so I couldn’t see the value of any faith here, except insofar as it accorded with the core of my own. 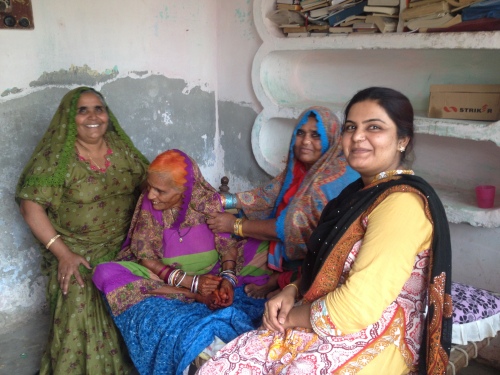 So despite my desi dress and family and lifestyle, I was still set apart–in Sindh but not of it. I suppose I took it as a badge of honour at the time. But my constant dissatisfaction with the way my neighbours worshipped and viewed the world built a wall around me, and they could sense it.

I’ve come to embrace a new mantra since then, borrowed from a Christian ska band: Freedom means love without condition. I still can’t say that I am of Sindh, but I can embrace my family and friends here with a kind of abandon I wasn’t able to before. I’m thankful for that much.